After a decade and a half of playing the family stages at Lollapalooza and Austin City Limits, the Q’s have finally recorded an album for their youngest fans. Inspired by the thousands of tracks they have recorded over the years, with thousands of young MC’s at their “One Stop Hip Hop Happy Hour Workshop”, Buggin is the Q Brothers’ debut album for kids! Peep the title track here.

We Need YOU!!! Artists, Creators, Drawers, Doodlers, Visual Digital Funksters! We are collecting submissions for a fun contest. We need an album cover. You have the skills. Submit something and be considered to win! ALL AGES, please 🙂 Winner gets: 2 tix to a Q Brothers show, an exclusive Q Brothers HOODIE, and a featured credit on the album !!! Submissions DUE BY: Wednesday Feb. 12th submit at info@qbrothersofficial.com  or via FB messenger or INSTA direct message.

BONUS: All submissions will be featured on this page, AND in the forthcoming music video for the title track Buggin !

Buggin is the Q Brothers’ debut album for kids! 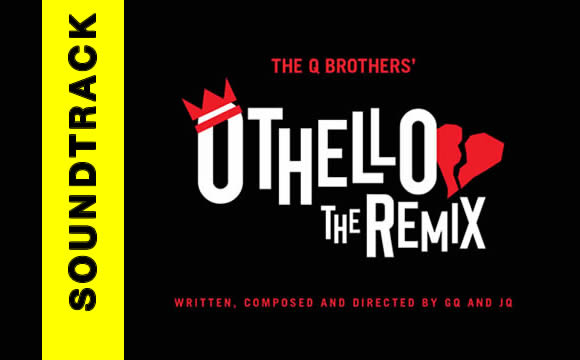